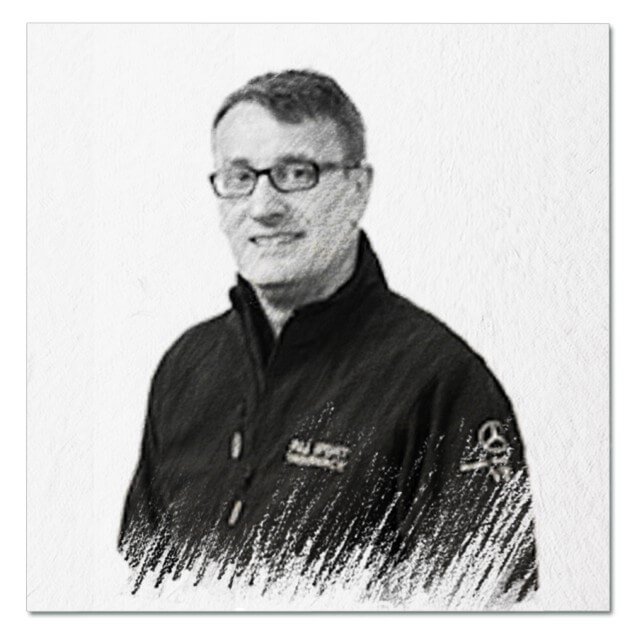 After leaving school in 1980, Kevin through his connections playing rugby in South Wales found himself working in the insurance market. In 1990 Kevin set up Bryce Owen Davies, an Insurance Brokerage and Financial Advisory Firm which in 2003 merged with Group Direct Limited where his role became Operations Director for the UK Retail Broking Division covering Bristol, Southampton and Torquay offices. In 2016 Kevin along with the team launched All Sport Insurance.

Having been a keen rugby player from the age of 16 Kevin retired from the game in 1998, and then coached at junior level for ten years. Golf became the replacement sport achieving a handicap of 13, however five years ago Kevin joined the MAMILS (Middle Aged Men in Lycra) having taken part in several sportiffs Ride London, Velathon Wales and the Dartmoor Classic. 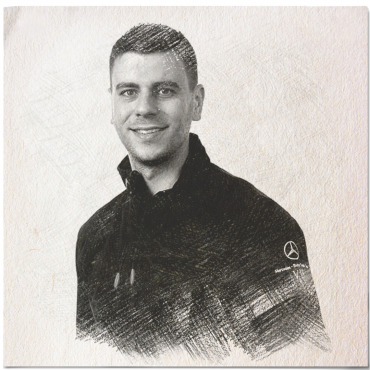 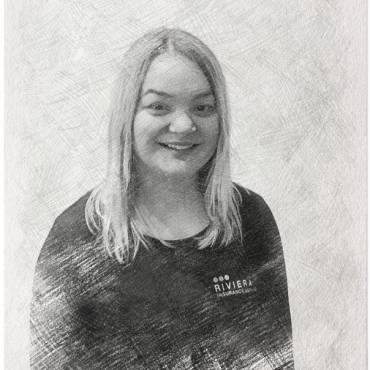 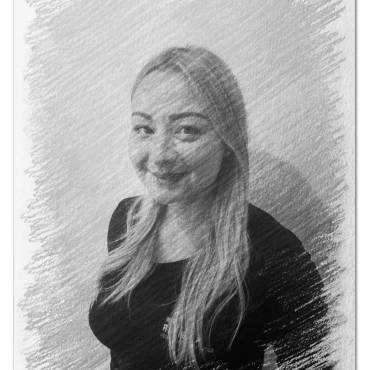 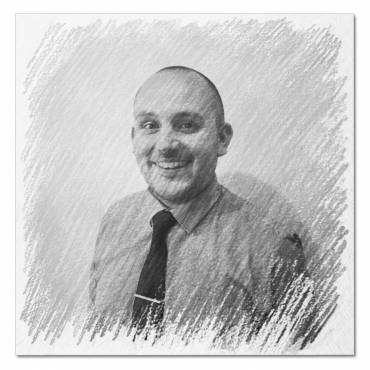